Homepage/Market News/5 Charts: If the Fed is worried, should you be worried too?/

Another opportunity for gold traders, albeit small compared to the global virus outbreak, is the US Democratic party nomination. The race between Biden and Sanders is too close to call for now, but with another round of states voting next week, we’ll begin to understand who the likely nominee will be. If Sanders takes a considerable lead, we’d expect investors to buy into gold as a hedge against the risk of anti-Wall Street"administration.

If you’re genuinely worried about further drawdown in an equity index and looking for an opportunity to hedge that risk, Pepperstone CFDs offer a range of solutions to facilitate that hedge. Taking a position by shorting an equity index or even an individual share against the physical equity portfolio can help mitigate share losses if equity markets continue to"tank. 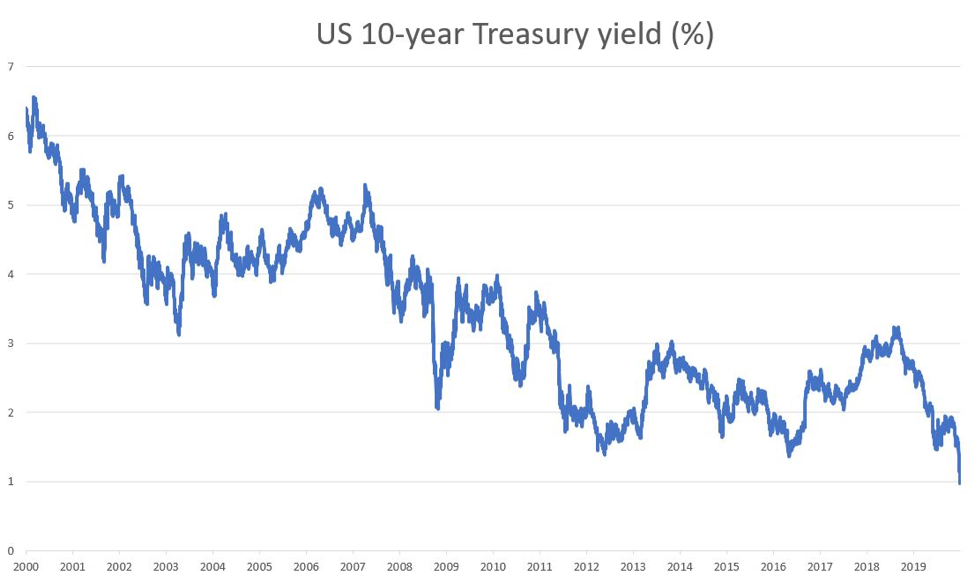