Sean MacLean
Research Strategist
Share
The New Zealand dollar fell from above 61 US cents to almost 60 this afternoon as the Reserve Bank of New Zealand (RNBZ) announced an expansion to its asset-purchasing program and that it was preparing financial institutions for a negative cash rate. 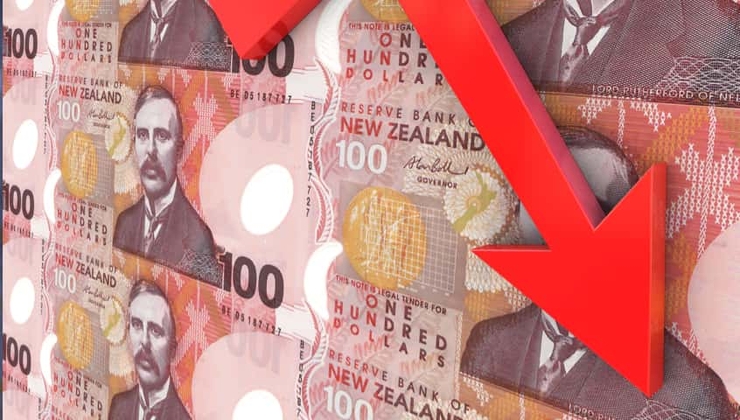