Chris Weston
Head of Research
Share
The Fed meeting has revealed their collective thoughts and we mark-to-market the outcome relative to expectations and positioning.

Clearly, the moves suggest it was taken dovish relative to how markets were positioned, although the fact three Fed members are calling for hikes next year and one for two hikes is interesting. I've been calling for no move in the median dot for 2023 and that came to fruition despite some houses saying we would see not just one lift, but even two hikes being pencilled in for 2023. This proved to be a market mover as I discuss in the video below.

The Fed are reactionary, they want evidence before they alter the pace of asset purchases and the fact is if inflation moves higher and is not transitory, then they'll taper its QE program later this year and start to make noises that they will hike. This is the new world we live in.

If I look at the Eurodollar interest rate markets, we’ve seen good buying into the 2025 contracts, showing rate hikes have been priced out through this period. However, past that yields on contracts into 2027 contracts move aggressively higher. The message: lower for longer, but then it’s showtime and the Fed push harder on the breaks. Of course, there's much that can happen between now and 2027, but this is the message we see in the rates market and I'm not sure how bullish that is when you’re taking performance from the future, then being forced to act more intently. For now though, this was a market-friendly meeting and I address the moves in today's video. 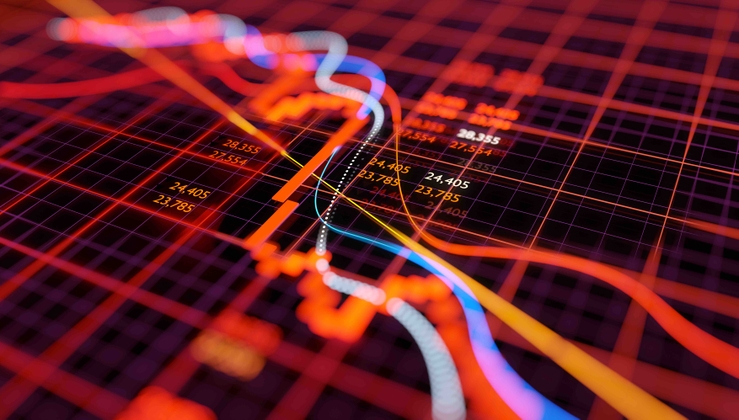 Why we could be looking at sustained FX volatility 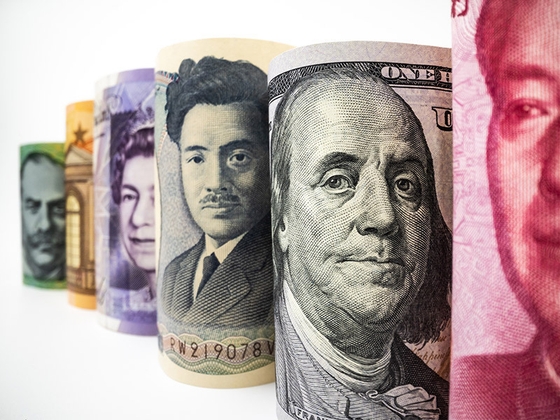