Many of the world’s most important central bankers gathered in one room at the Jackson Hole Symposium. Yet, as the Fed Chair spoke, many attendees had an eye fixed to their smartphones, awaiting twitter comments from President Trump, as the broader trading community probably was too. 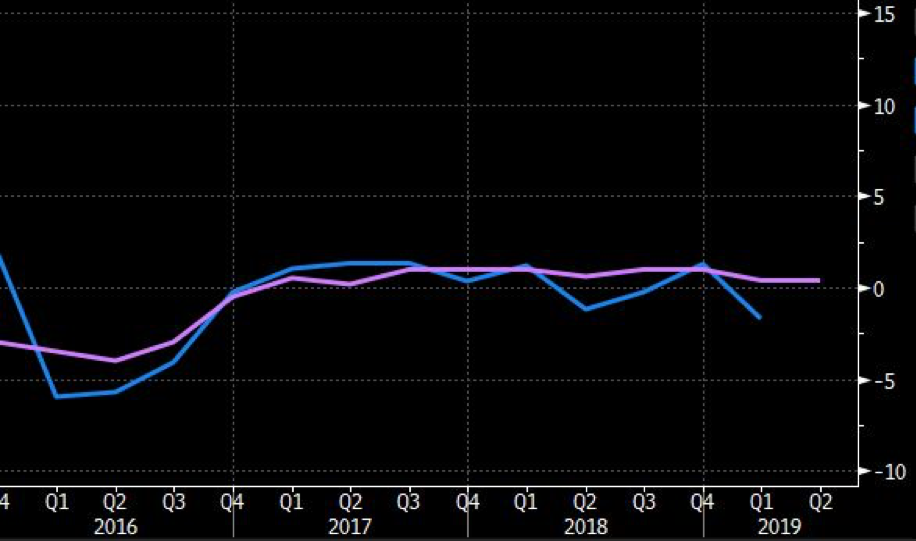