Tesla’s meteoric rise and fall of 2020. A traders insight on how to trade a 60% rally in six days and where to potentially exit such a move using technical analysis. 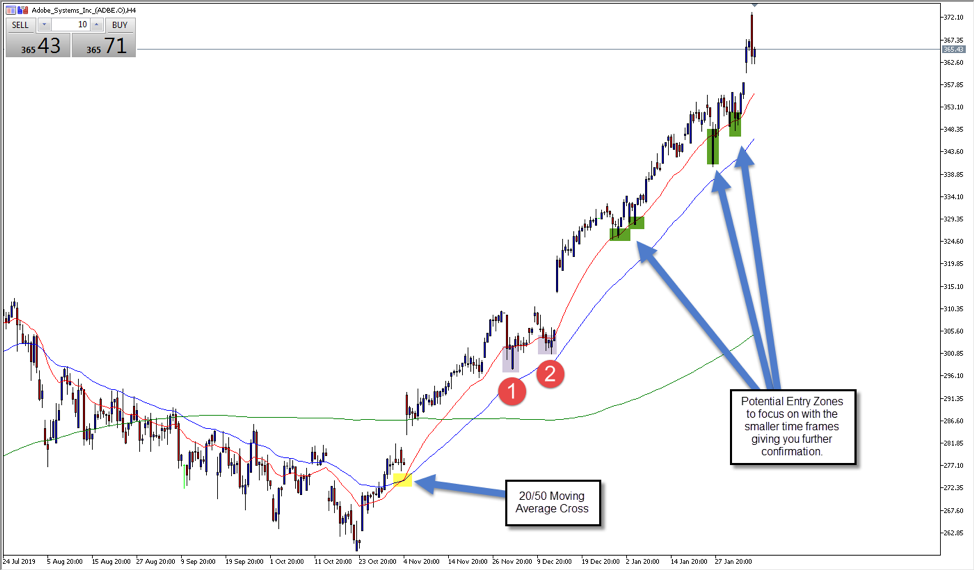 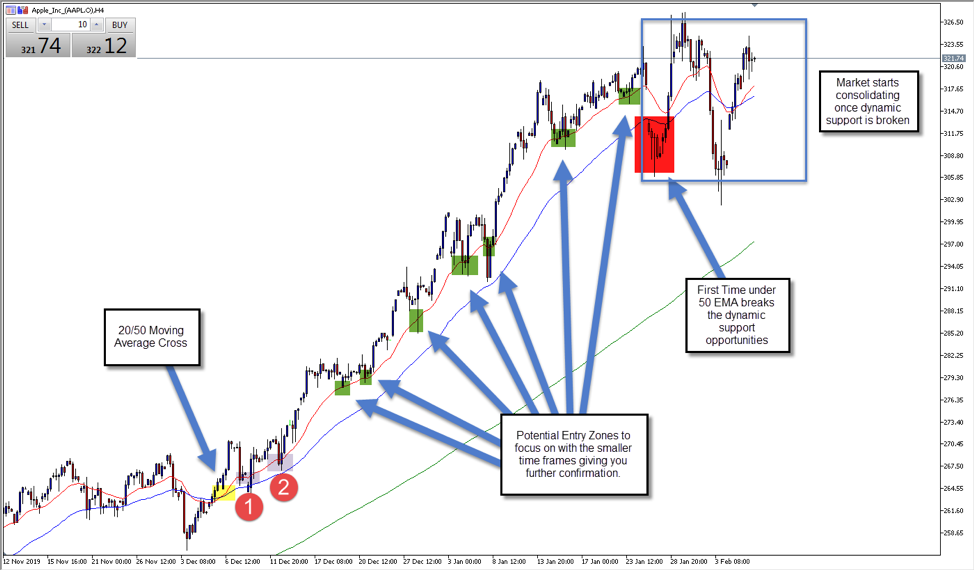 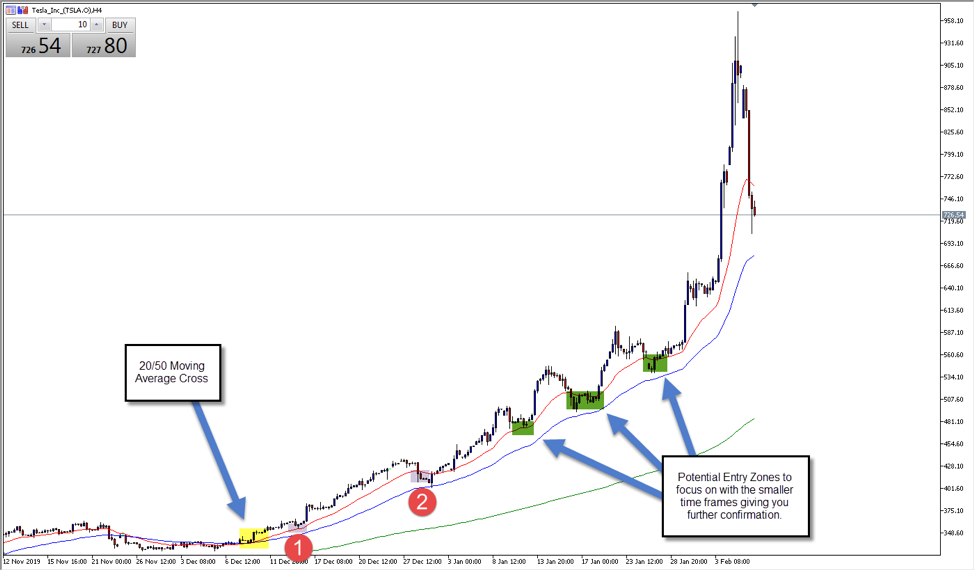