Investor attention is turning to the Jackson Hole symposium in Wyoming this week, as nervous investors look for reassurance that policymakers still have the monetary policy firepower to fend off a potential downturn. A lot has changed since Fed chair Jerome Powell’s last public remarks when the fed funds rate was cut by 25 basis points. The market wants answers. Will we get them? 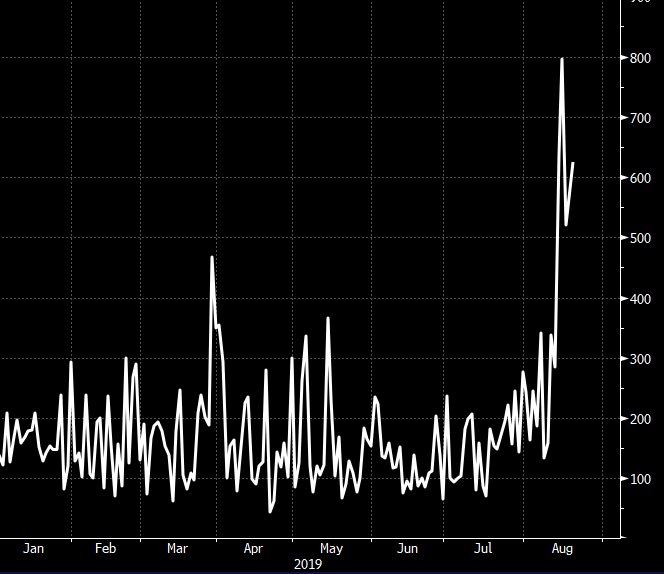