After a few wobbles on Wednesday, equity markets have seen some love with the S&P500 closing +0.6% and the buyers once again leaning into 2955. That said, any positive spillover into Asia is limited, with small gains in Hong Kong, Japan and China, while the ASX 200 sits -0.3%. 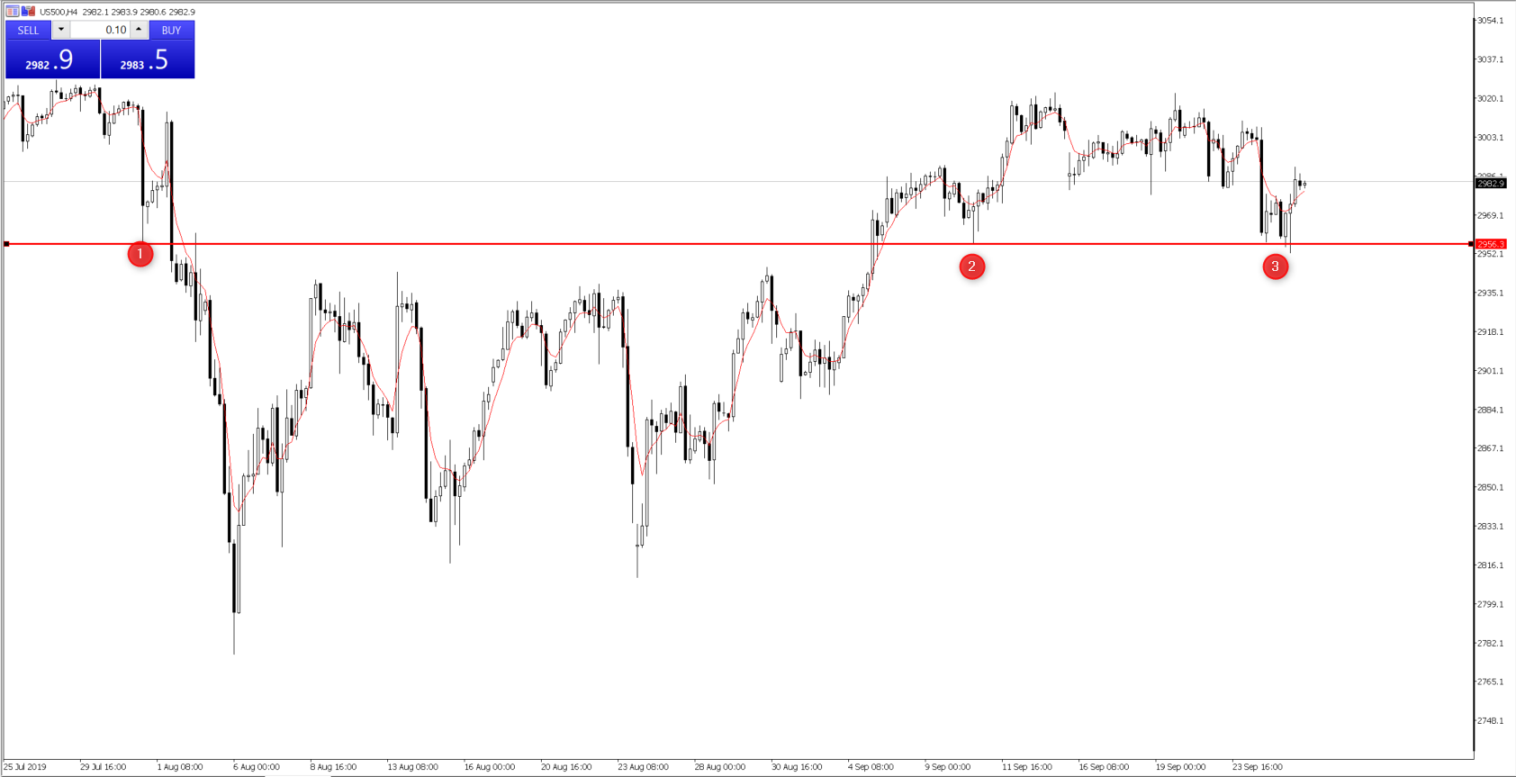 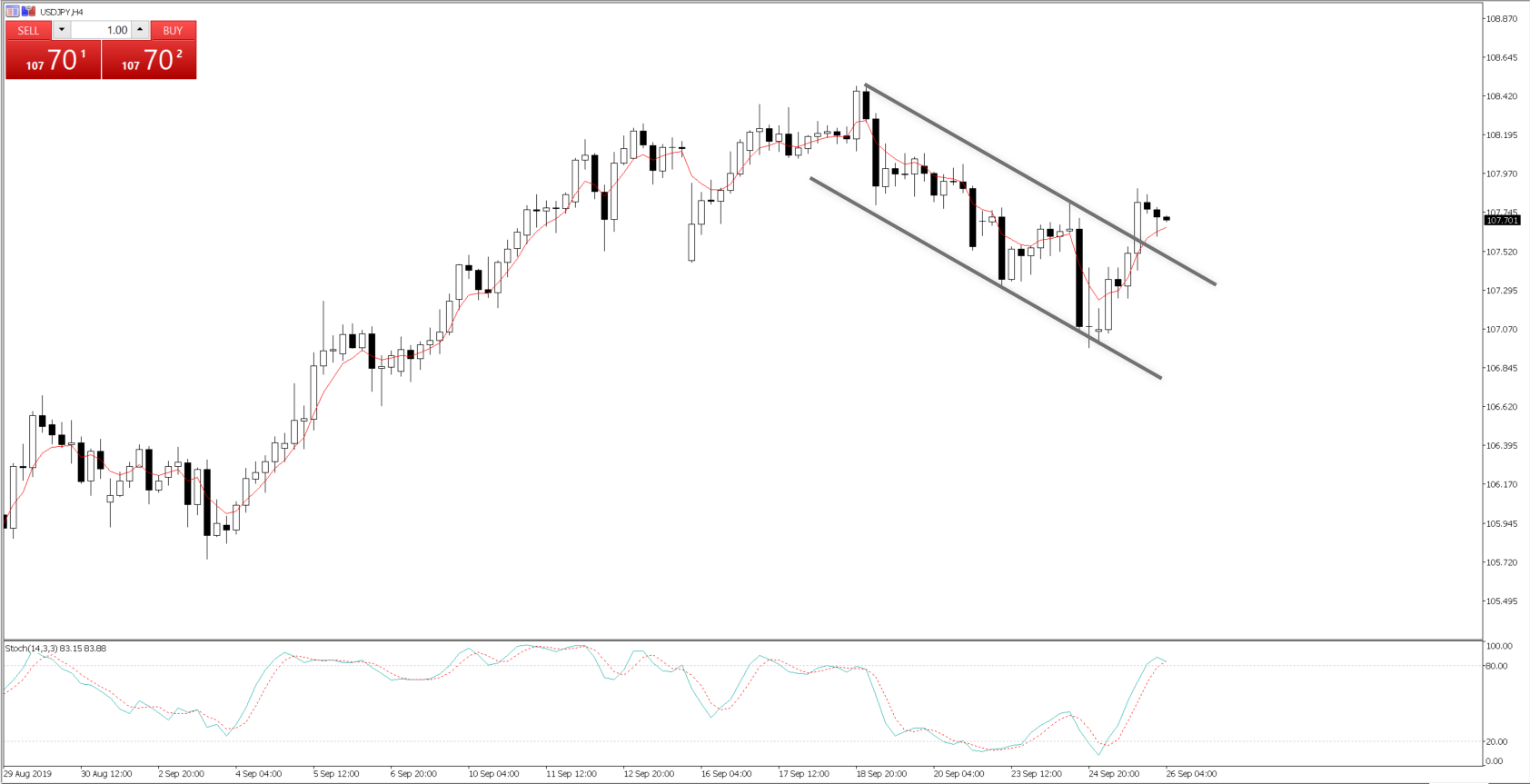