We head into the Asian trading session still scratching our heads, trying to decipher the many moving parts in markets, while looking at a tape that’s somewhat more constructive. 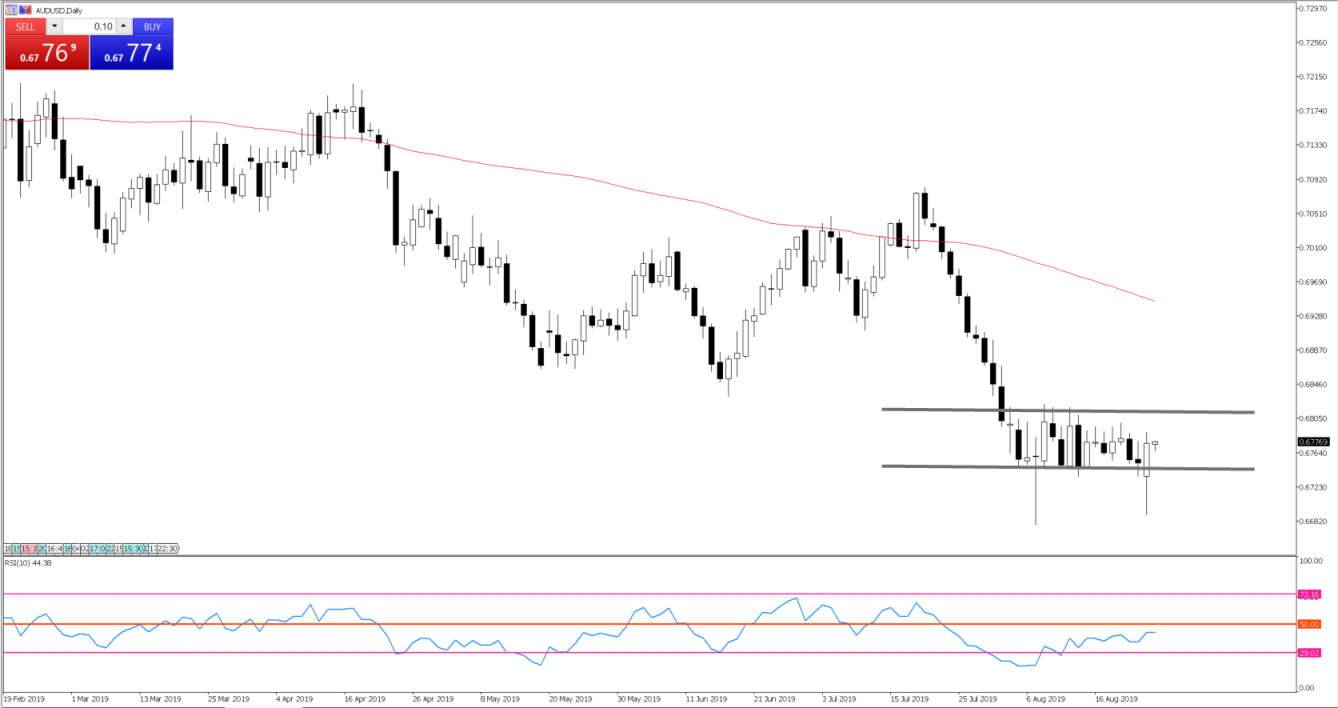 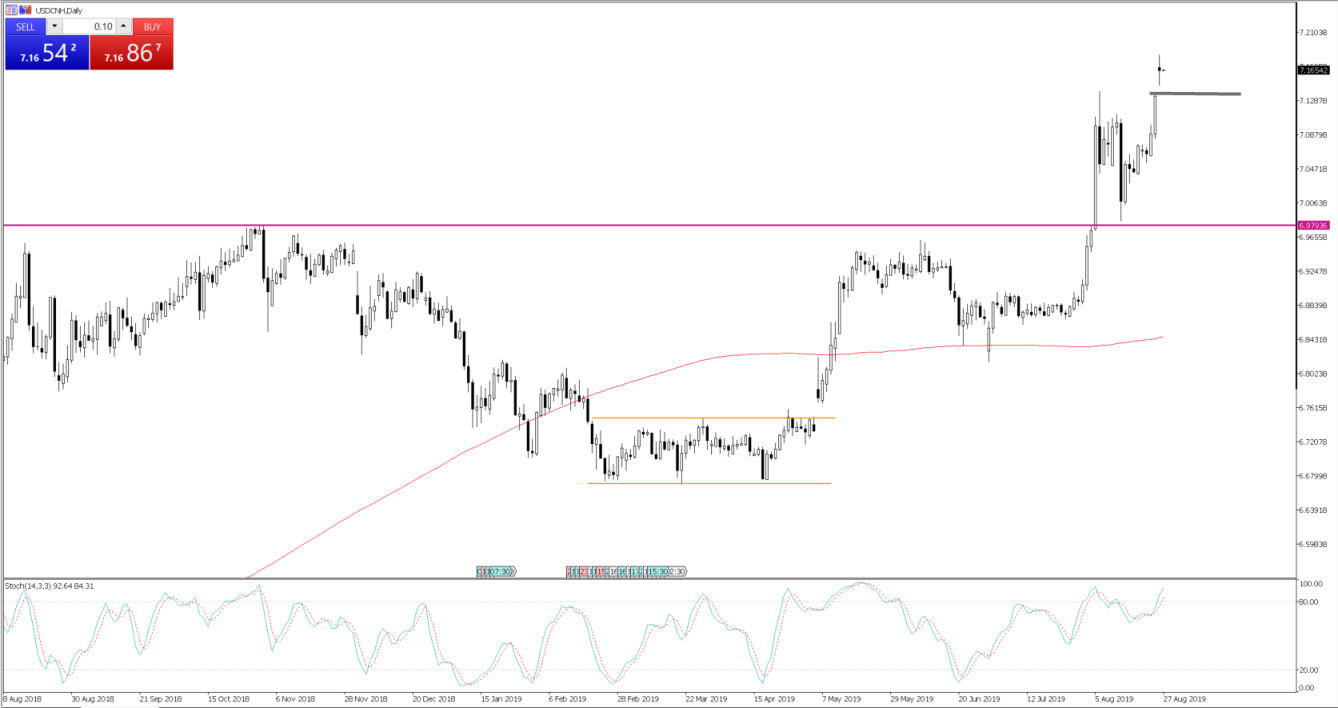