The world was seeing a trend towards better-than-anticipated data. And that’s certainly true in the US if we look at the likes of the Citigroup economic surprise index. However, that dynamic has been challenged, and implied volatility has hit us square in the chops. 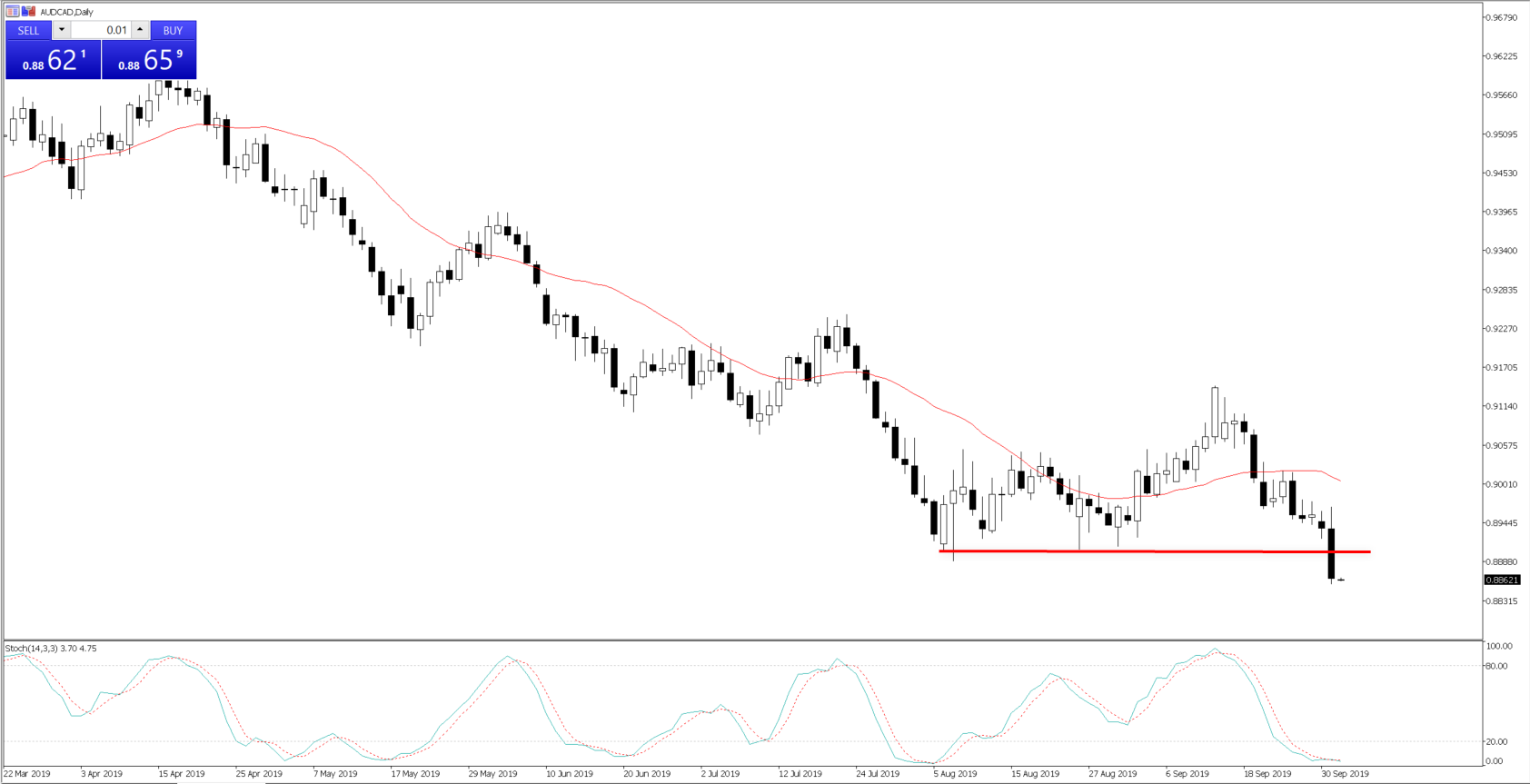 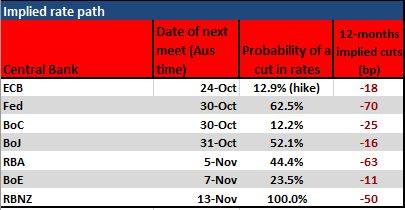