After the sheer amount of ink that’s been spilt in the past few months, we get the answers to a number of macro debates this week. 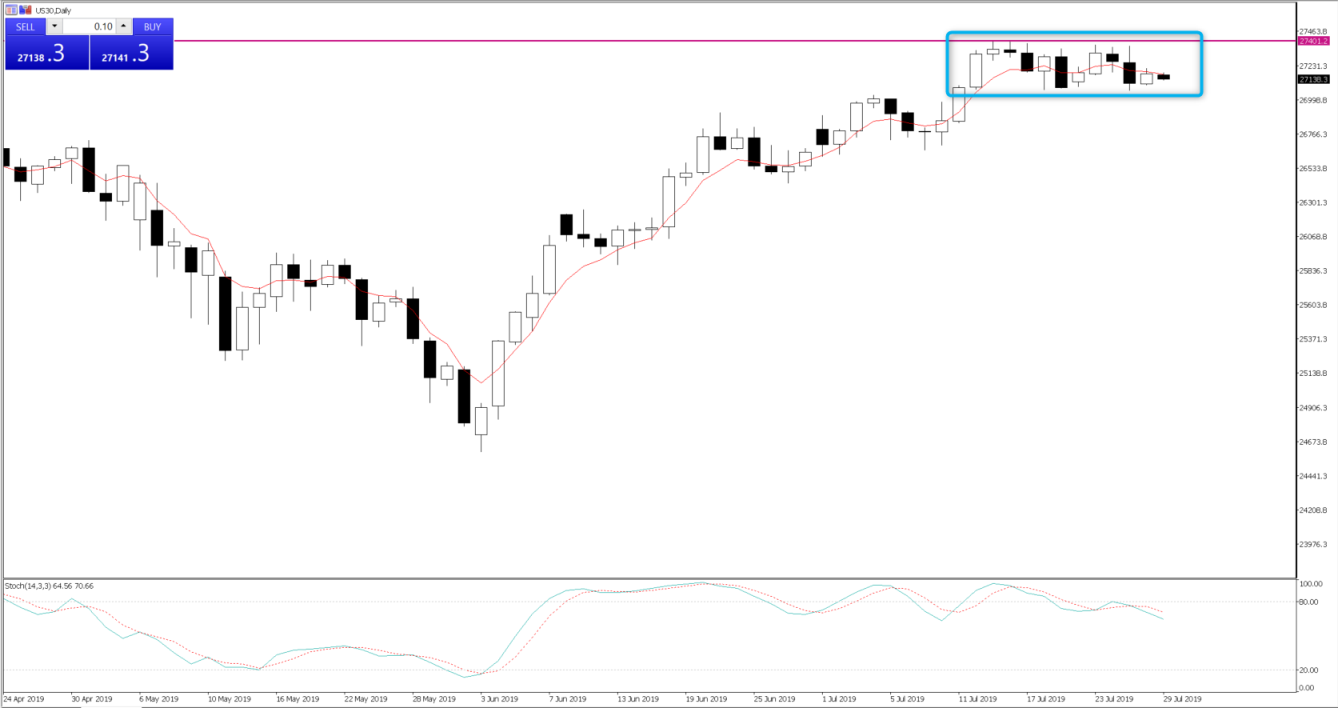 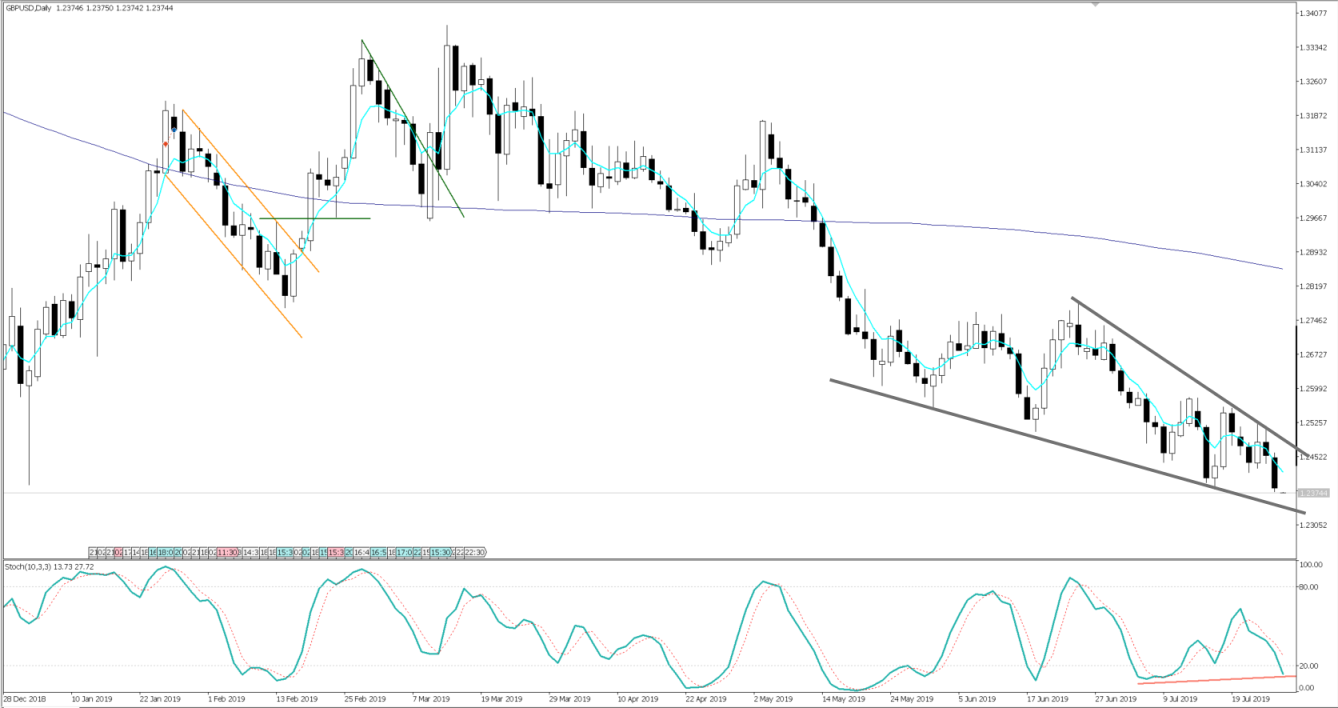 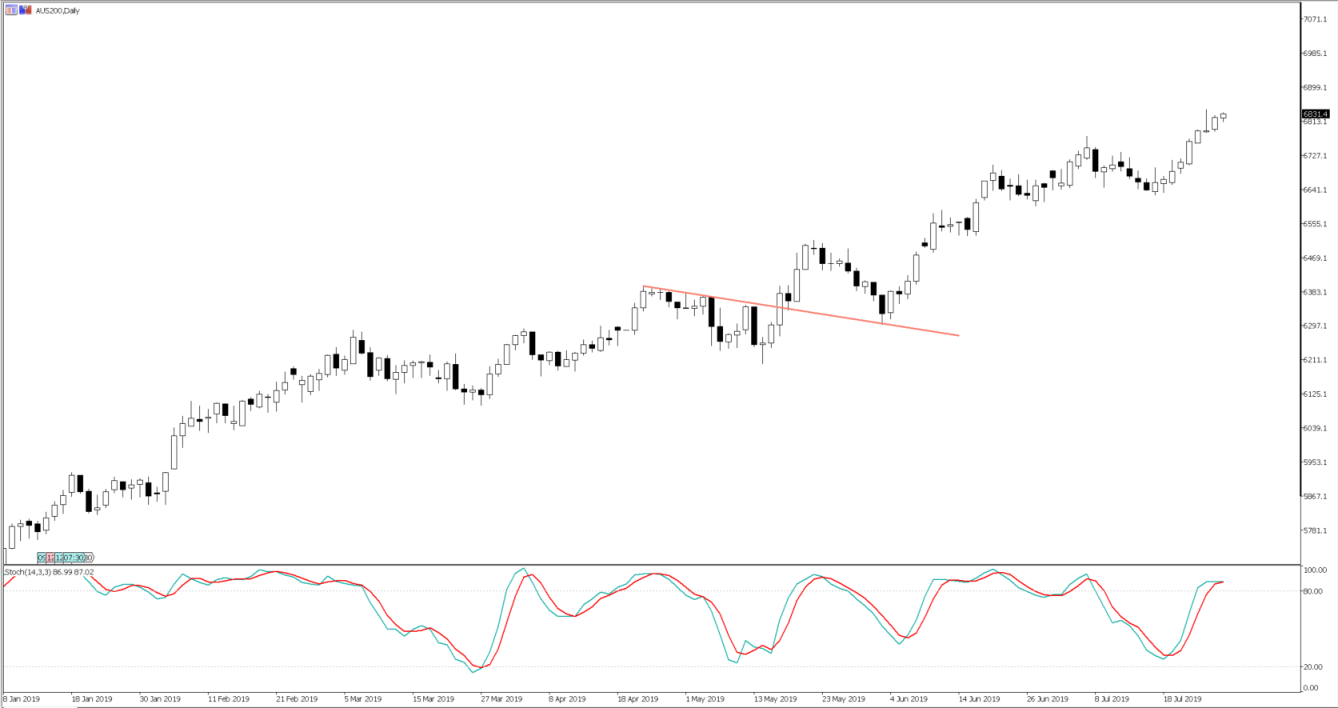