The first week of September kicked off with a bang. The US dollar traded lower against most of the major currencies, and breakouts turned into early trends for the Australian, New Zealand and Canadian dollars. Considering that US data was mixed, investors see no reason for the Federal Reserve to forego an interest rate cut later this month. But, as we’ve seen from the Reserve Bank of Australia and the Bank of Canada, the need for aggressive easing may not be necessary. 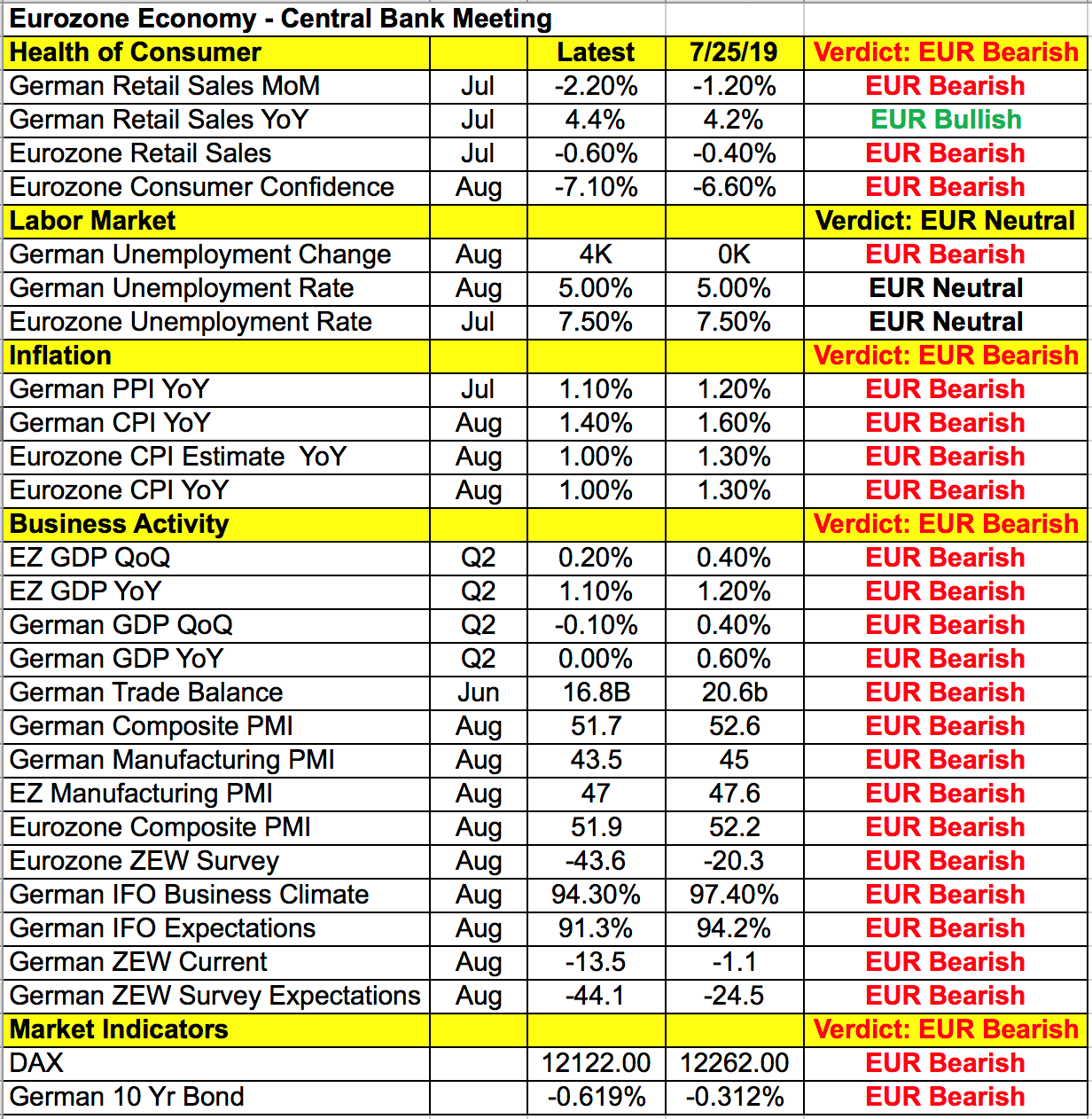