After a calm spot in markets, volatility could be back on the horizon. 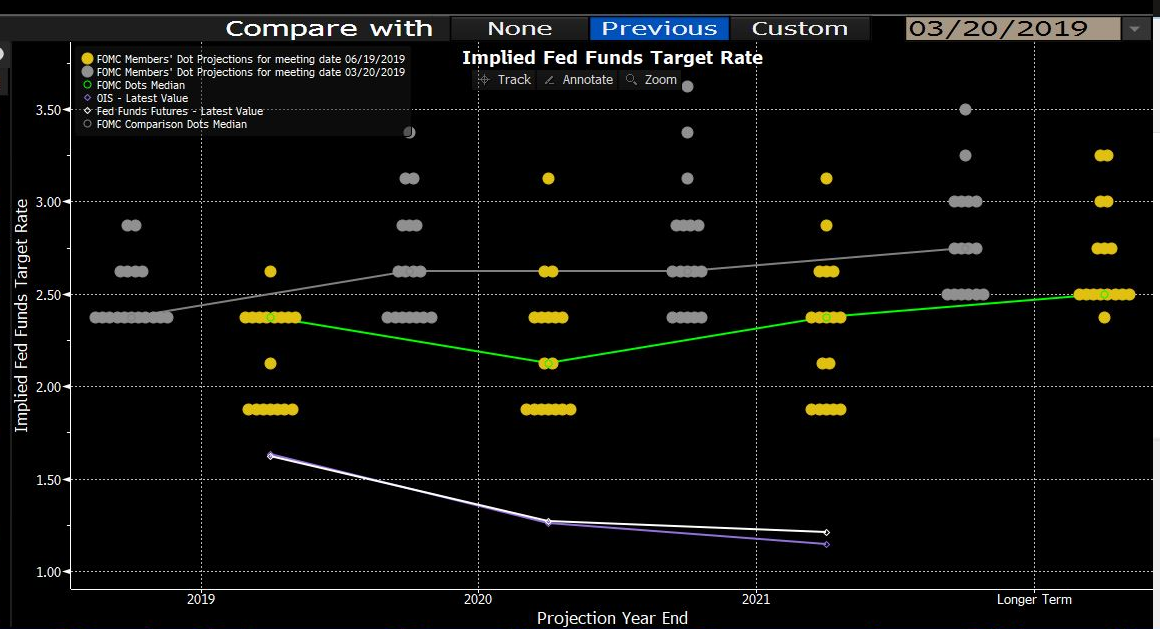