The US dollar squeeze is easing but markets remain volatile as the world’s largest economy the USA approaches peak virus. 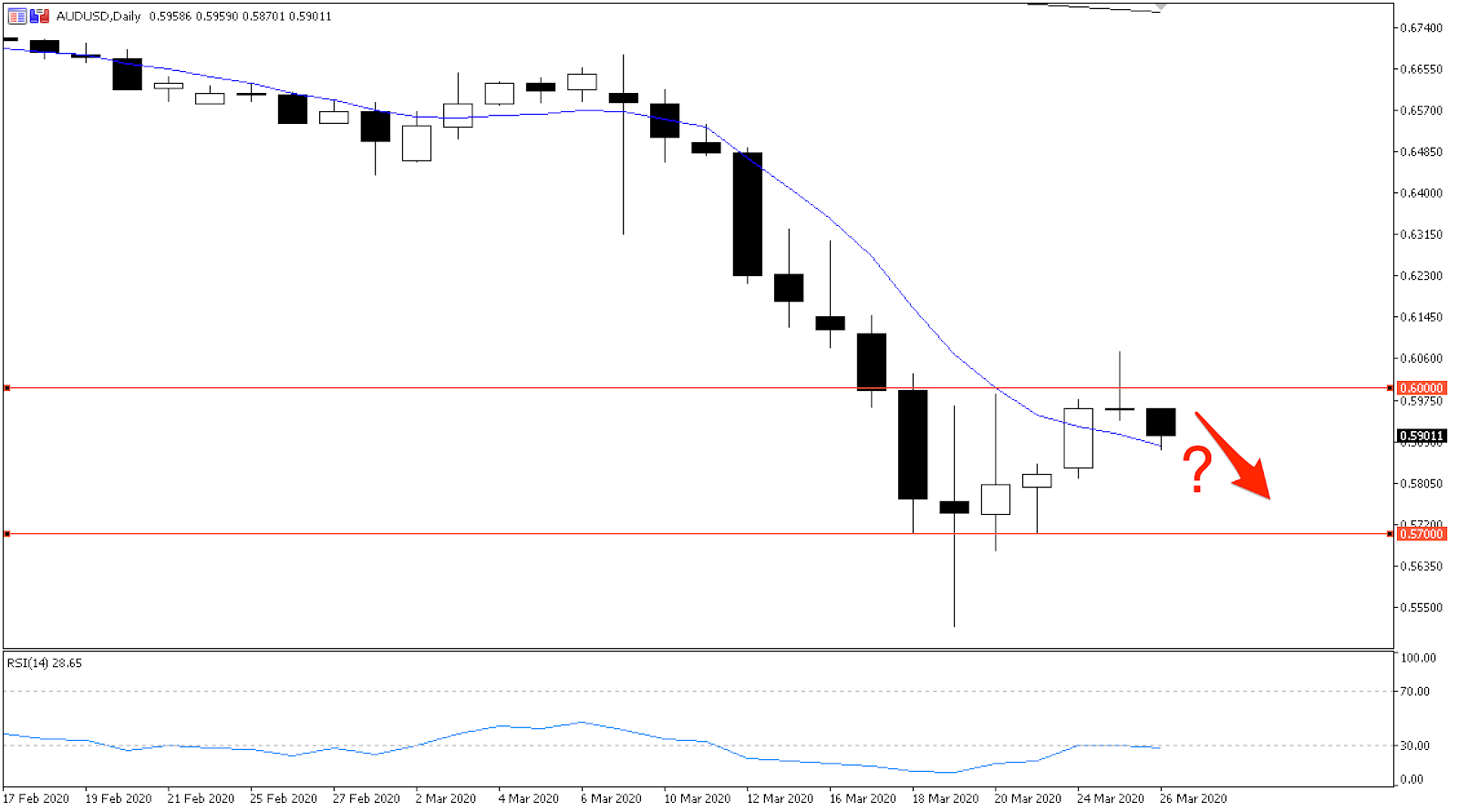 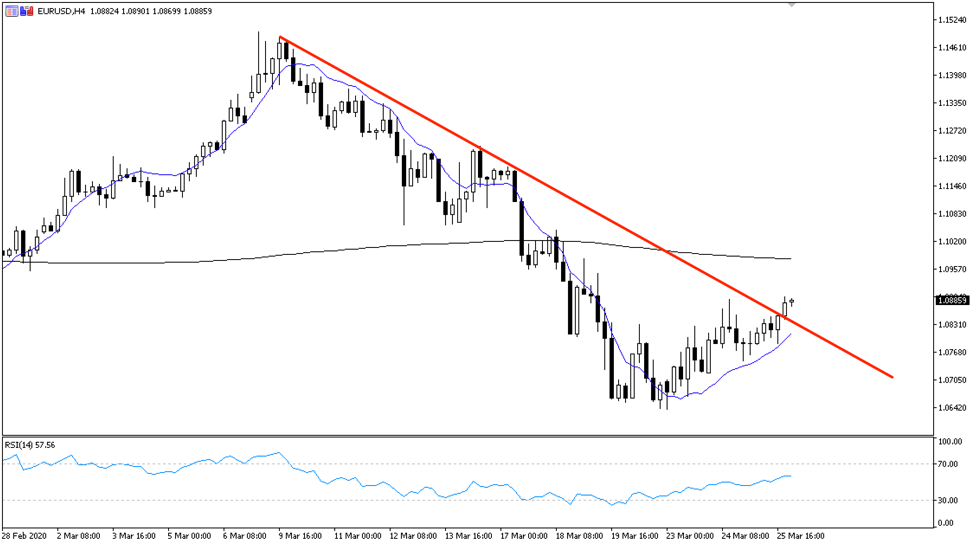 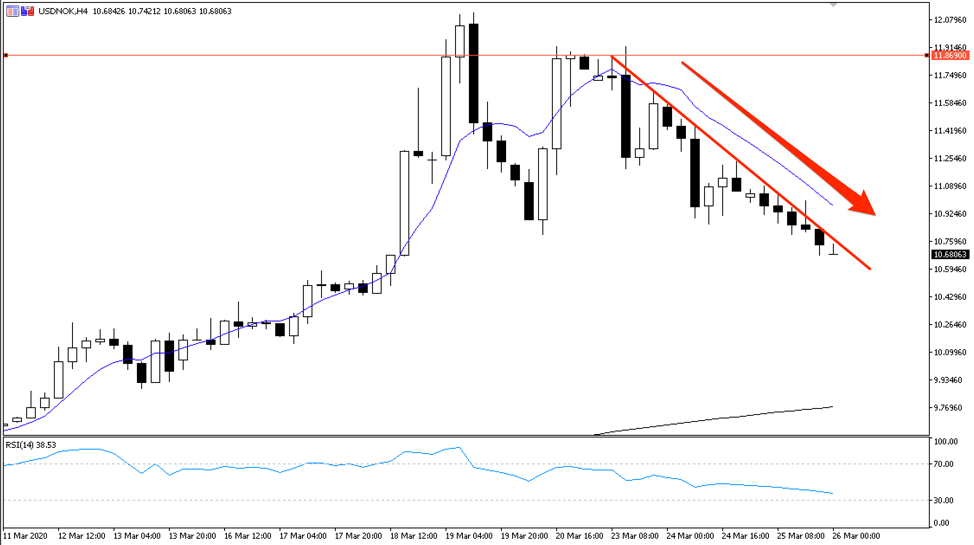 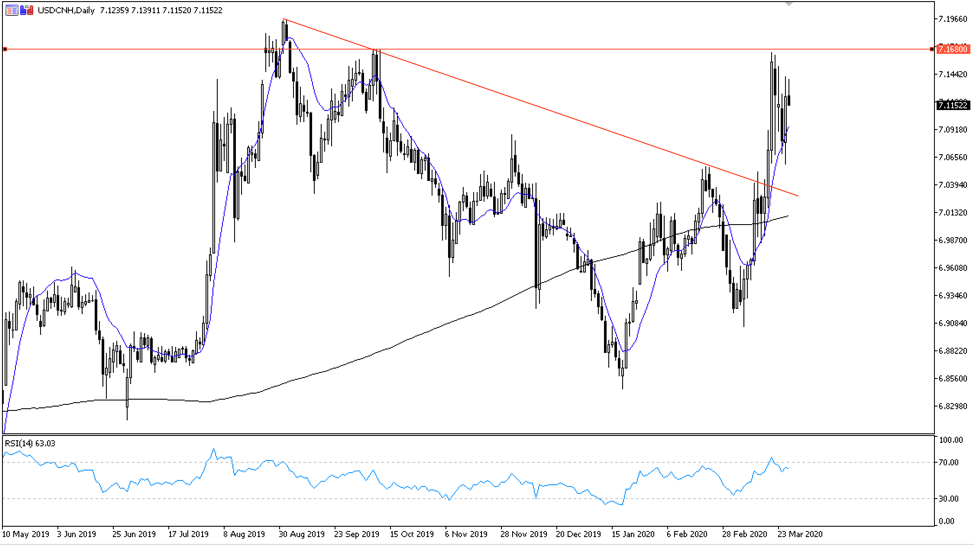 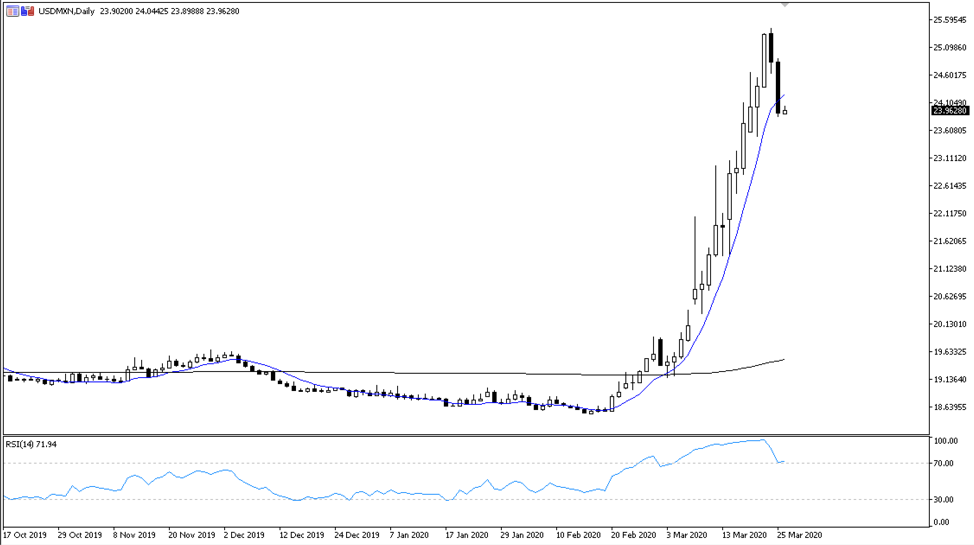